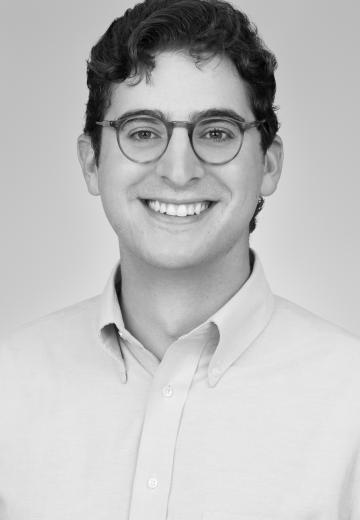 Adrian is a legal assistant at Wilson Law Group working on immigration matters. Adrian was born and raised in San Francisco and attended a French immersion school there. From an early age Adrian became interested in world history and politics. Adrian went on to attend the University of California at Davis where he majored in International Relations with an emphasis on East Asia. After graduation, Adrian worked as a newspaper reporter in North Dakota and Minnesota. At Wilson Law Group, Adrian takes pride in developing productive relationships with clients and helping them achieve their immigration goals.