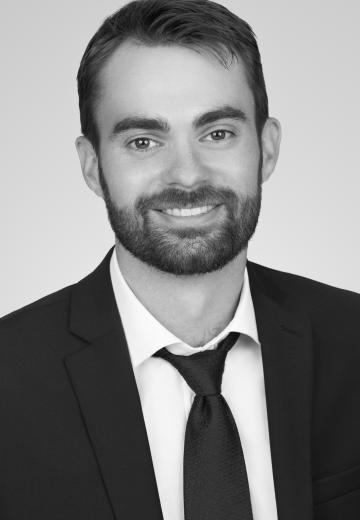 Cameron Giebink is an associate attorney at Wilson Law Group where he focuses on immigration law.  Cameron recently graduated suma cum laude from Mitchell Hamline school of law after serving on the law review’s editorial board and in the immigration clinic. Furthermore, while in school, Cameron worked in the United States Attorney’s office and as a extern for the honorable Donovan Frank in the federal district of Minnesota. Later, Cameron authored briefs and memoranda in civil rights and immigration cases filed in Minnesota federal court, as well as the Fifth Circuit. He also collaborated on the petition for the first full pardon granted in Minnesota in more than two decades.

Before law school, Cameron worked in the private sector as a customs entry writer with CH Robinson and as a grant writer and program developer for Voyageurs National Park Association. Prior to that, he earned his Bachelor of Arts in Global Studies and Political Science from Concordia College in Moorhead, MN.