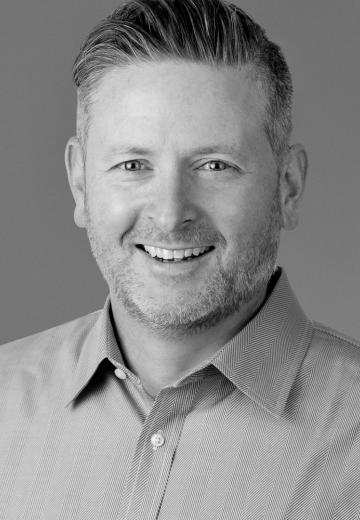 David is a member of the American Immigration Lawyers Association (AILA) and the Federal Bar Association.  He is a Past Chair of the Minnesota / Dakotas Chapter of AILA.  David has also served as an adjunct professor at Hamline University School of Law where he co-taught immigration law.  He also served an adjunct law professor for the William Mitchell College of Law, teaching Writing Research Advocacy and Presentation, Appellate Advocacy, and the William Mitchell College of Law’s Immigration Law Clinic.

David is a frequent guest speaker on many legal topics in Minnesota and nationally, and provides pro bono services to victims of domestic abuse and children in need.  The Children's Law Center of Minnesota recognized David for his pro bono work on behalf of immigrant children in foster care in 2012.  David was also awarded the 360 Communities Caring Award for his pro bono work with the Lewis House Domestic Abuse Shelters in February 2013.   Minnnesota Lawyer named David one of its Attorneys of the Year for 2015.  The Minnesota Justice Foundation named David its Private Attorney Pro Bono Attorney of the Year in 2016.

David litigates cases before the federal government, federal court system, Minnesota courts, and Minnesota agencies.  He is the attorney of record in multiple published decisions as well as several unpublished federal and Minnesota Court of Appeal decisions.