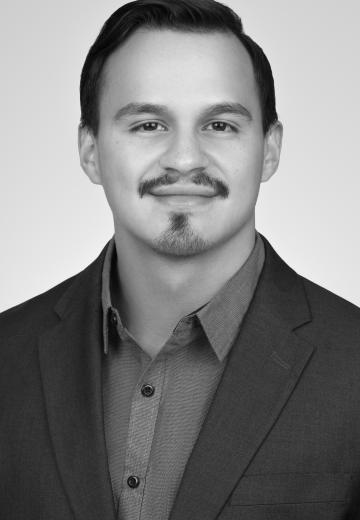 Fernando Achach Dominguez is a Legal Assistant at Wilson Law Group who assists in Asylum and Cancellation of Removal cases. He is also involved in assisting with family-based petitions and renewals. Fernando is originally from Merida, Yucatan in Mexico and came to the United States when he was very young. Growing up in Las Vegas, Nevada he migrated to Minnesota to attend school at Carleton College where he obtained a bachelor’s degree in the arts. A DACA recipient himself, Fernando helped create, coordinate and host “DACA Student Awareness Week” while at Carleton, a program designed to educate faculty and the student body of the hardships and obstacles that immigrants and especially those who are younger face when coming to the United States. He has interned in the Immigration Litigation and Detainee Rights Clinics at the Binger Center for New Americans at the University of Minnesota Law School and plans to attend law school in the near future.