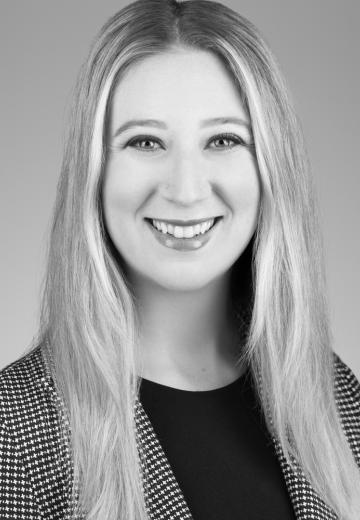 Hannah Brown is an Associate Attorney at Wilson Law Group where she practices immigration law.  While in school, Hannah was named a National Jurist Law Student of the Year for her work with the Loyola Project for the Innocent helping to free wrongfully convicted folks who spent decades incarcerated. Hannah also spent time as an intern for the American Civil Liberties Union of Southern California, where she worked with the Immigrants’ Rights Project.   Hannah has experience in immigration law, including removal defense, bonds, family-based petitions, and federal immigration litigation.  She has also appeared in criminal and family law matters to help her immigration clients.  Before law school, Hannah earned her Bachelor of Arts degree from the University of California Santa Barbara with a major in Political Science, and studied abroad in the United Kingdom.