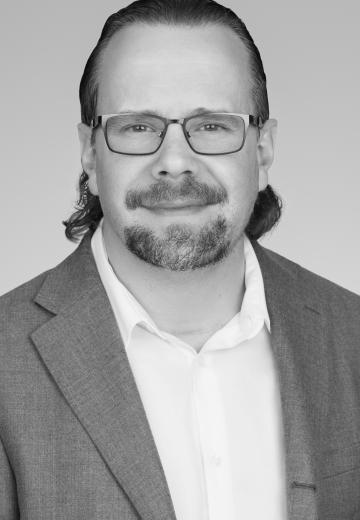 Jonas Persson is an Associate Attorney at Wilson Law Group where he focuses on immigration law. Jonas recently graduated from the University of Minnesota Law School where he served as a student director for the Federal Immigration Litigation Clinic, helping detained non-citizens regain their freedom through habeas petitions and appellate court briefs. While in school, Jonas was on the Dean’s A List and was awarded an Erickson Fellowship in Law and History for his research into non-citizen voting in the 19th century.

A native of Sweden, Jonas has a B.A. (distinction) in English and Classical Greek from Lund University and an M.A. (distinction) in English Literature from the University of York. Before law school, he worked as a translator, software tester, and as a writer and education policy researcher for a Madison-based non-profit. His research was featured in several nationwide and international publications, such as The Guardian, Al Jazeera, and a New York Times editorial.