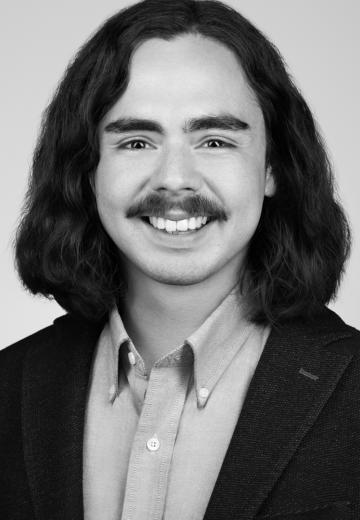 Julio Pinto is a Legal Assistant at Wilson Law Group.

Julio earned his Master of Laws (LL.M.) degree at the University of St Thomas School of Law, where he took a focus on compliance, corporate governance, and intellectual property. He acquired experience in the compliance area as an extern at a company based in Minnesota and through the Mentor Externship Program with the Risk Chief Officer of a Bank. Additionally, Julio worked as a Spanish tutor at the University of St. Thomas.

Julio is originally from Guatemala and earned his Bachelor of Laws degree at Universidad del Istmo. He worked for two years as an Attorney on a Central American Law firm where he practiced compliance, corporate, real state, and civil law. He served a variety of clients such as hospitals, retail companies and banks. Previously, Julio had been an intern at two of the Big Four Accounting Firms, where he was able to work on immigration Law. During his time at Law School in Guatemala, Julio was the Vice-President of the Student Counsel and competed on international moot court competitions such as the Phillip C. Jessup. Besides Law, Julio has been a musician for more than 12 years and has played bass guitar in several bands throughout the years.