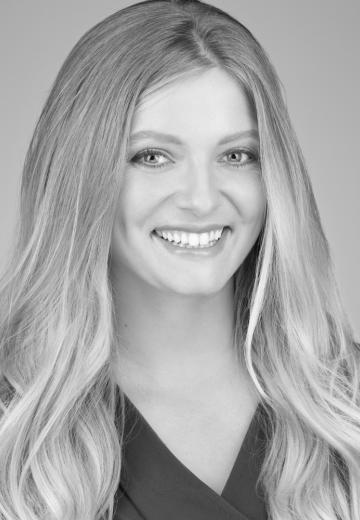 Kelsey Friberg is an Associate Attorney with the immigration team at Wilson Law Group. Kelsey earned her law degree from the University of Minnesota with a concentration in Immigration Law.  While in law school, Kelsey worked as a supervising student attorney in the Immigration and Human Rights Clinic, where she represented clients in asylum proceedings. She also volunteered with the Minnesota Detention Project and provided free legal consultations for detained non-citizens. As a Robina Public Interest Fellow, she spent a summer working at a large legal non-profit in New York City assisting with visa applications for victims of human trafficking. She then spent several semesters working at various immigration firms and non-profits throughout the Twin Cities, where she gained experience working with clients on a range of immigration matters, including non-immigrant visas, family-based immigration visas, temporary protective status, DACA, VAWA, SIJS, adjustment of status, naturalization, waivers of criminal inadmissibility, family-based hardship waivers, cancellation of removal, asylum and withholding of removal, and relief under the Convention Against Torture.

Kelsey also gained experience in criminal defense throughout her time in law school. She participated in the Civil Rights and Civil Liberties Moot Court, and she worked as a legal research assistant for a criminal defense attorney. Through the Saeks Public Interest Fellowship Program, Kelsey spent her final year as a full-time extern with the Tenth Judicial District Public Defender’s Office, where she gained valuable experience in courtroom advocacy. Kelsey enjoys studying the overlap of criminal law and immigration law and walking with clients as they navigate the complexities of both systems.