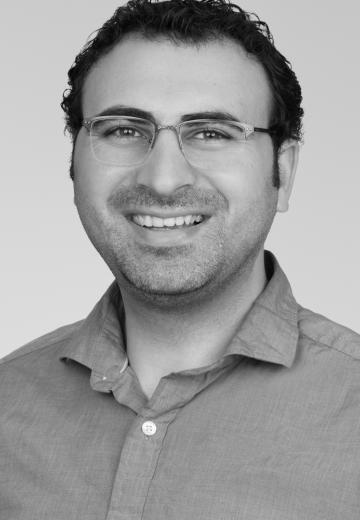 Mehmet Turkoglu is a law clerk at Wilson Law Group where he focuses on immigration law. He earned his Master of Law (LL.M.) degree at University of Minnesota Law School. Mehmet gained experience in immigration law throughout his time in law school. As a Human Rights Center Fellow, he spent a summer working at the Advocates for Human Rights in the Refugee and Immigrant Rights department where he helped clients on their asylum applications. He also participated in the Asylum Law Project and helped detained immigrants for their credible fear interview in Austin, Texas.

Mehmet is originally from Turkey. He earned his Bachelor of Law degree at Istanbul University. After practicing as an attorney for two years at a law firm, he became a teaching assistant at Suleyman Demirel University in the Public Law department. He then moved to the USA and interned for The Advocates for Human Rights in the International Justice department, where he drafted country reports regarding human rights practices in Turkey and Iran. He speaks Turkish and Kurdish. He is passionate about human rights and immigration law.