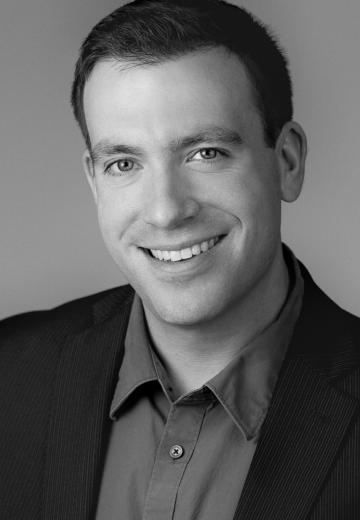 Michael was also one of two founding student attorneys on the case of Odunlade et al. v. City of Minneapolis et al., 27-CV-10-26849. After admission to the bar, Michael successfully argued this case in front of the Supreme Court of Minnesota in 2012 on behalf of disaffected homeowners in Minneapolis. As a result of the advocacy of Michael and other colleagues at Wilson Law Group and the University of Minnesota Civil Practice Clinic, Minnesota homeowners can now band together to bring forth a joint tax petition to contest shared property tax issues.

Michael received his bachelor’s degrees from the University of Wisconsin – Madison in Political Science and Psychology, with a certificate (minor) in Integrated Liberal Studies. While attending school at Wisconsin, Michael was on the Dean’s List and a member of the National Society of Collegiate Scholars, where he engaged in various volunteer activities for the Madison community.

"Relentless, dynamic focus and dedication to your needs and goals."