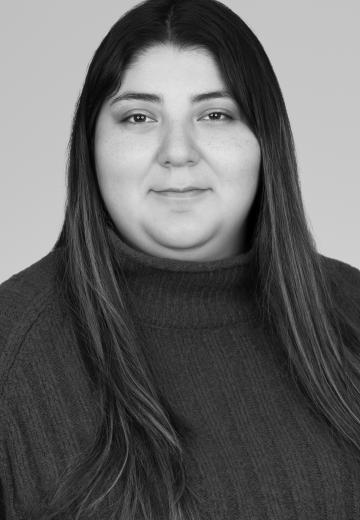 Prisila Ixtel Dominguez is a second-generation Mexican American. Sometimes Prisila feels like she is a third-generation immigrant because her mom immigrated the the U.S.A. when she was just three years old. Still, there have been many more opportunities for Prisila than there ever were for her mother or her grandparents, so she tries her best to take advantage of those opportunities

Growing up, Prisila visited Mexico every year for at least a month. She had the privilege of seeing where her family came from and what they gained from migrating to the United States. In her work here she hopes to make the process of migrating a bit less intimidating.