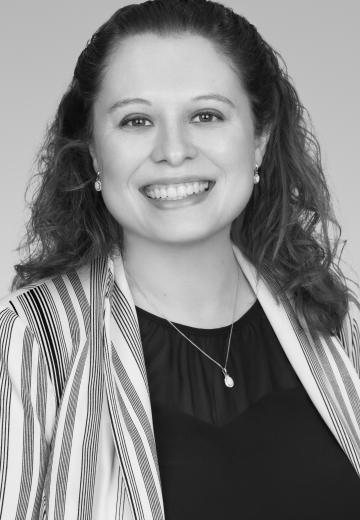 Rachael Fix is an associate attorney at Wilson Law Group. As the daughter of a Costa Rican immigrant, Rachael is passionate about immigration law and makes it her focus at Wilson Law Group. She recently graduated from the University of Iowa College of Law with a Juris Doctor degree.  In law school, Rachael spent a year working on the University of Iowa's legal clinic's immigration team and has represented individuals seeking asylum, U-Vistas, DACA, and more. She also worked on the legal clinic's lobbying team, fighting for renter rights on behalf of mobile homeowners in the state of Iowa. While in law school, Rachael interned for Iowa Legal Aid, an organization focused on making legal assistance available to vulnerable persons, and Trey Sucher Law, an immigration firm in West Liberty, Iowa. Rachael has experience working with both the Chicago and Omaha immigration courts.