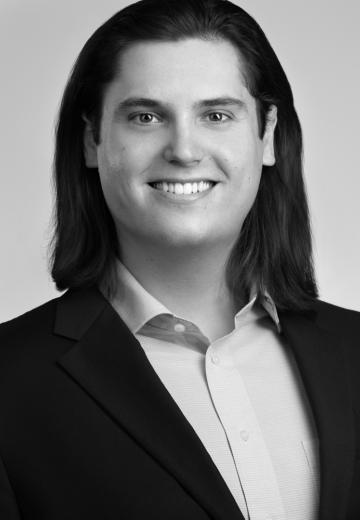 Spencer is a legal assistant at Wilson Law Group. He works on immigration and naturalization matters. Spencer studied abroad in Mexico City and returned to Mexico to teach English in San Luis Potosí after graduating from college. During his time in Mexico, he gained an appreciation for Mexican cooking, history, and modismos. He speaks English and Spanish, and earned a degree in Spanish and International Business from the Jesuit Saint Joseph's University in Philadelphia where he twice won the International Business Outstanding Student award. Spencer volunteered at The Harry Chapin Food Bank and the Immigrant Law Center of Minnesota after moving back to the United States. The grandson of immigrants from Italy and Lithuania, Spencer is passionate about immigration issues in the US and feels fortunate to be able to use his skills to serve the immigrant community.